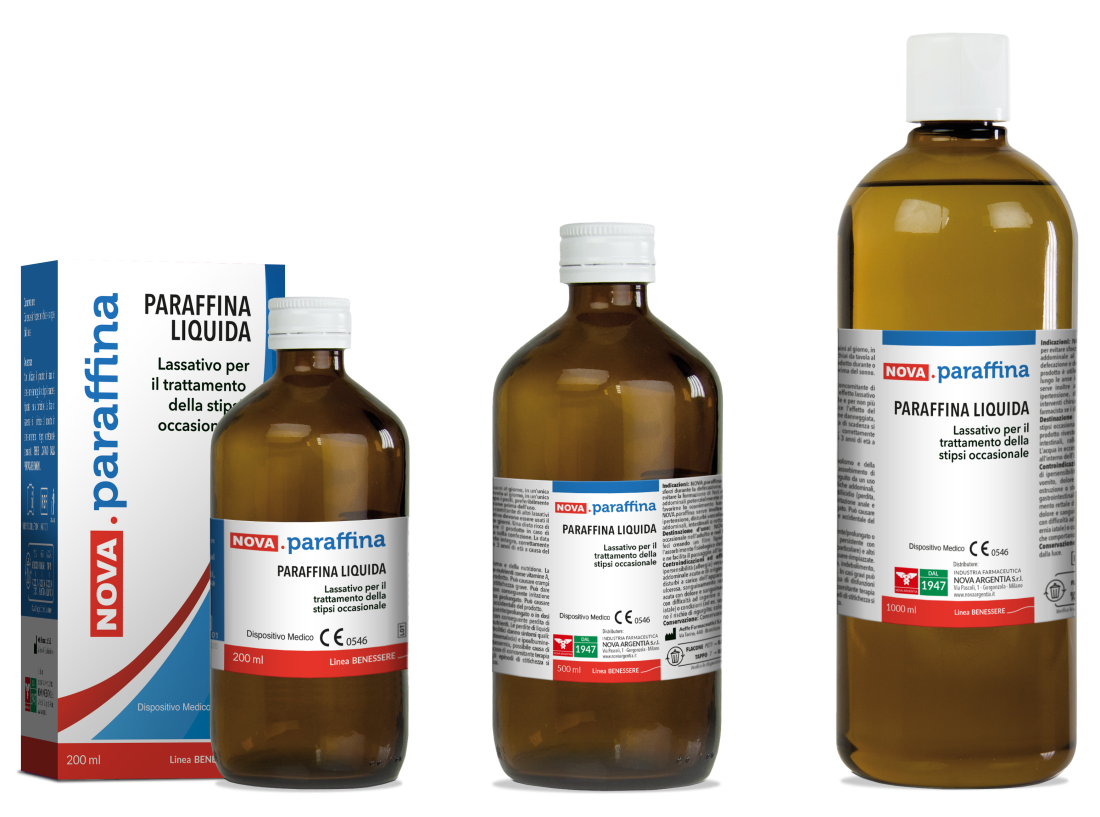 Nova.paraffina is a laxative for treatment of occasional constipation in adults and children from 6 years of age. It is recommended to avoid efforts during defecation, or after abdominal surgery in order to avoid formation of hard stools, which cause difficulty during defecation and consequent potentially painful abdominal thrusts.

The product is useful for softening the faecal mass and to facilitate their sliding along the intestinal tract, in particular in case of diverticula. NOVA.paraffina could be used also to avoid the effort of defecation in cases such as: hernia, hypertension, anorectal vascular disorders, in the presence of hemorrhoids or abdominal, intestinal or rectal surgery.

Take the product during or after meals, preferably in the evening, at least one hour before sleep. Shake the bottle before use. 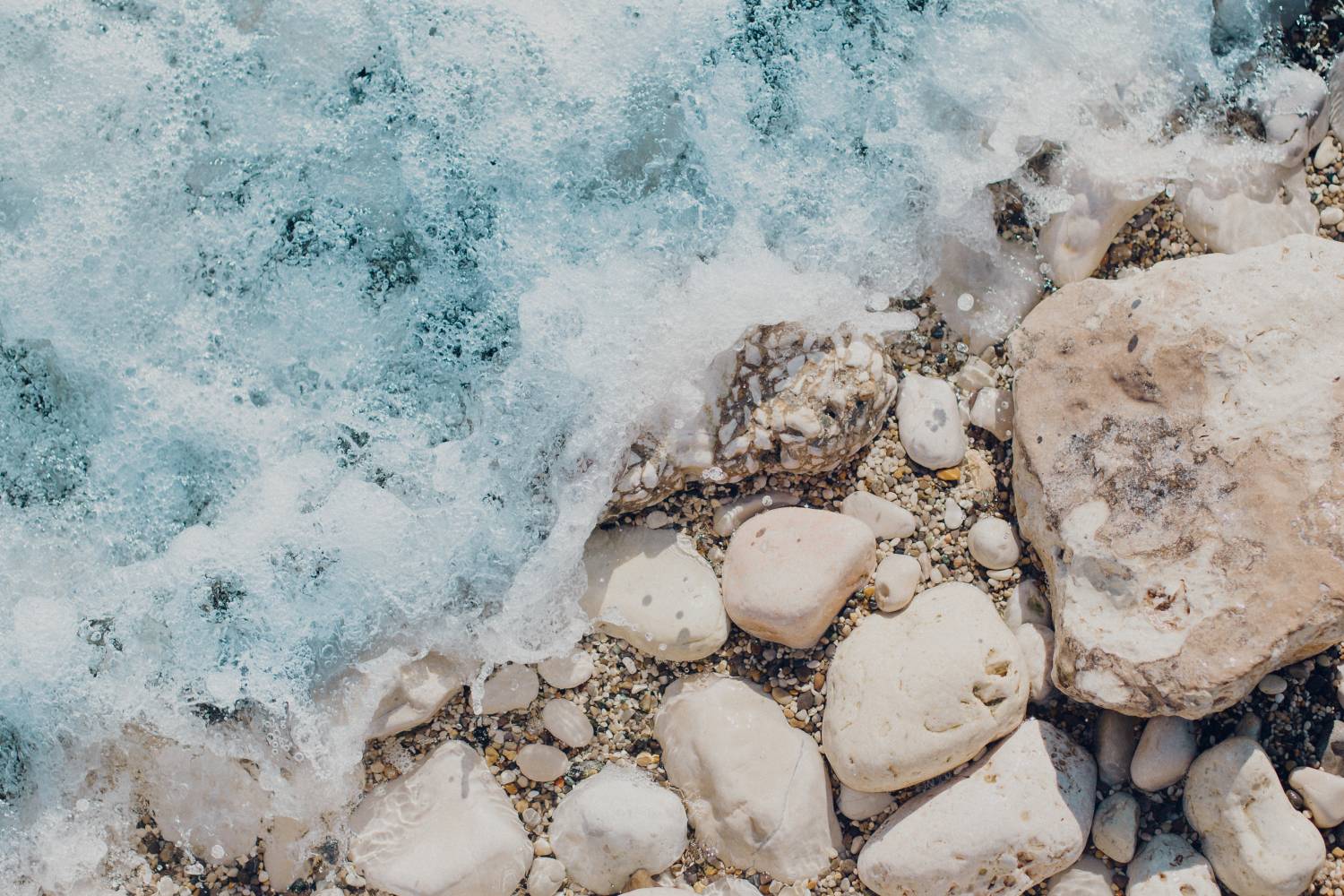 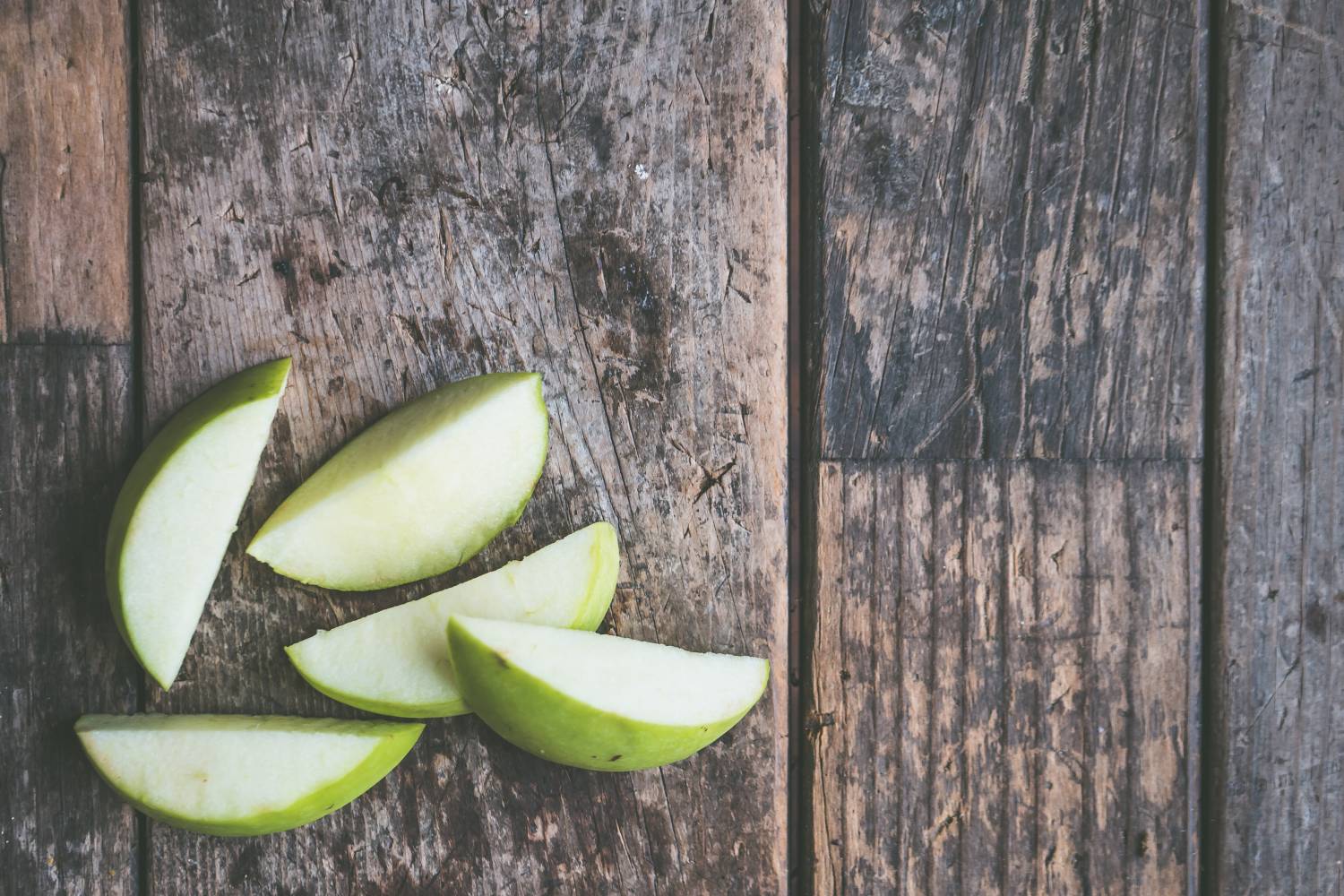 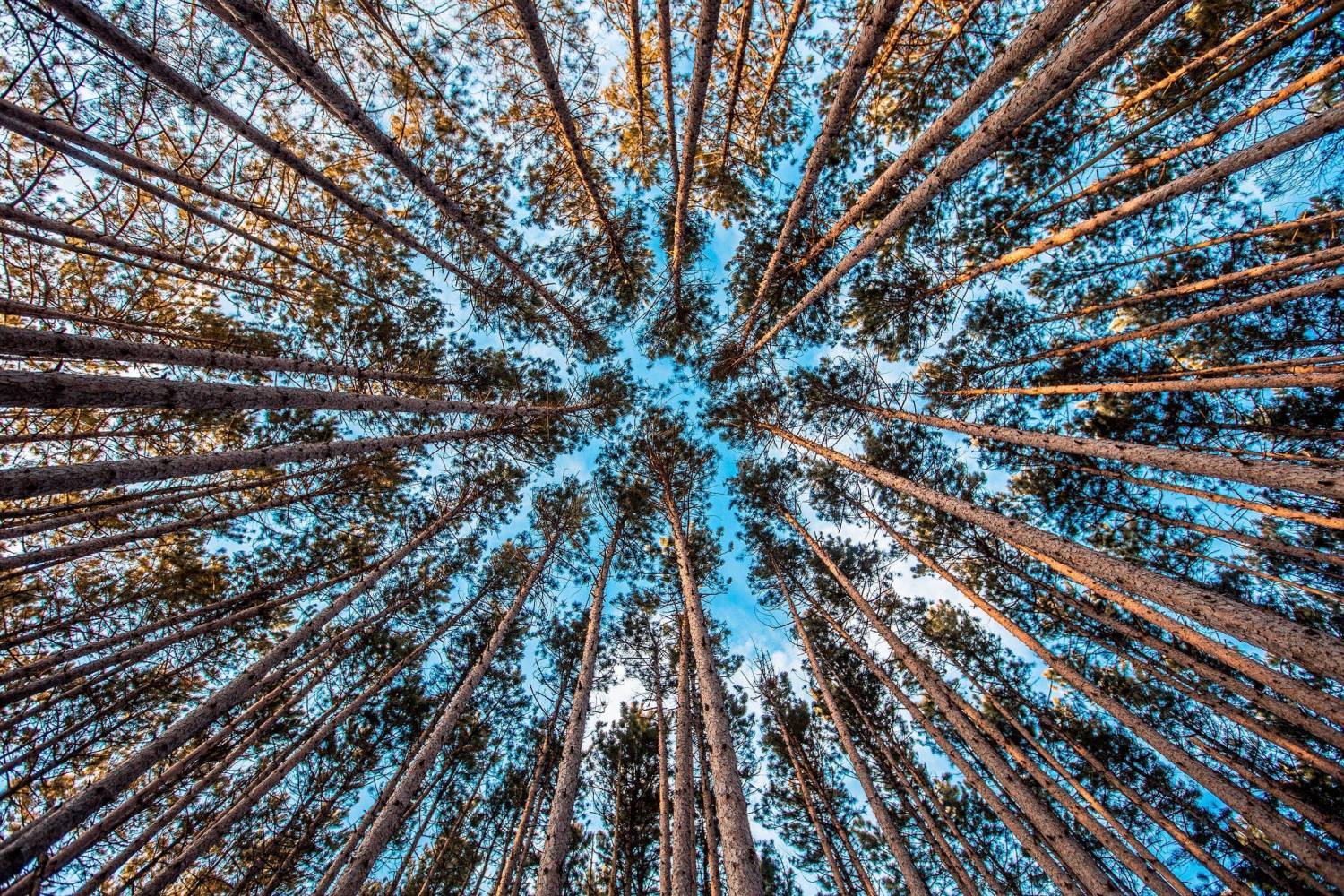 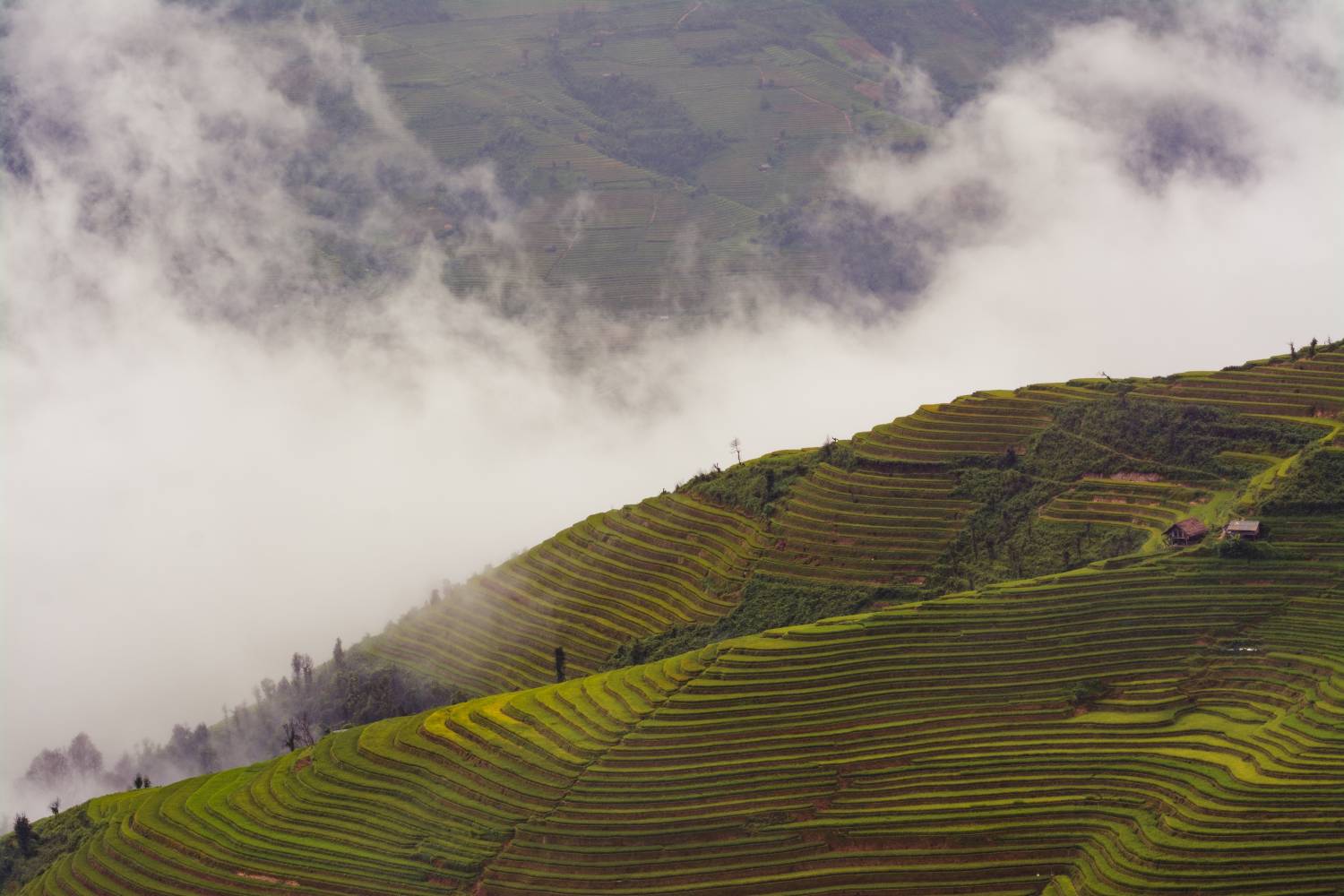 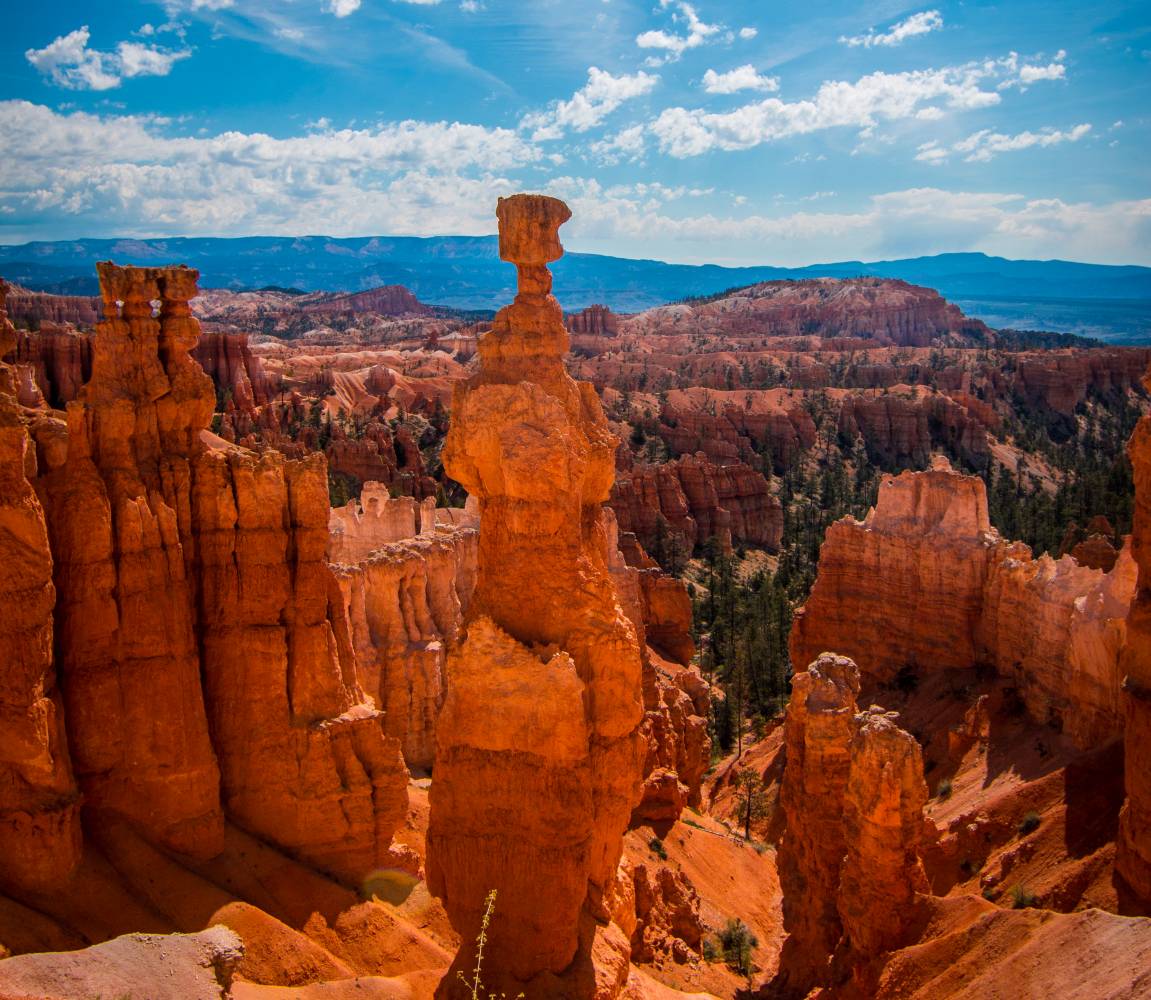 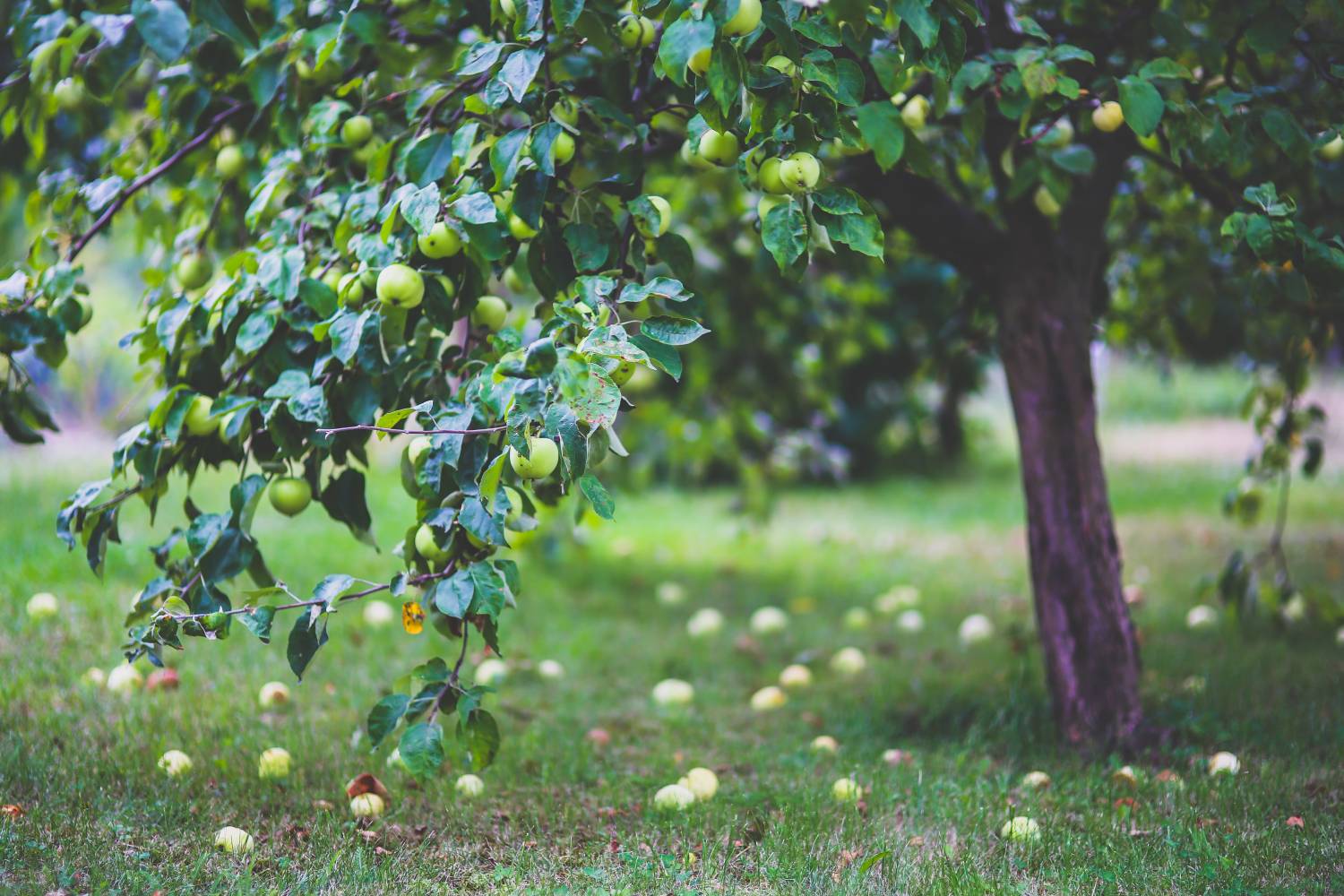 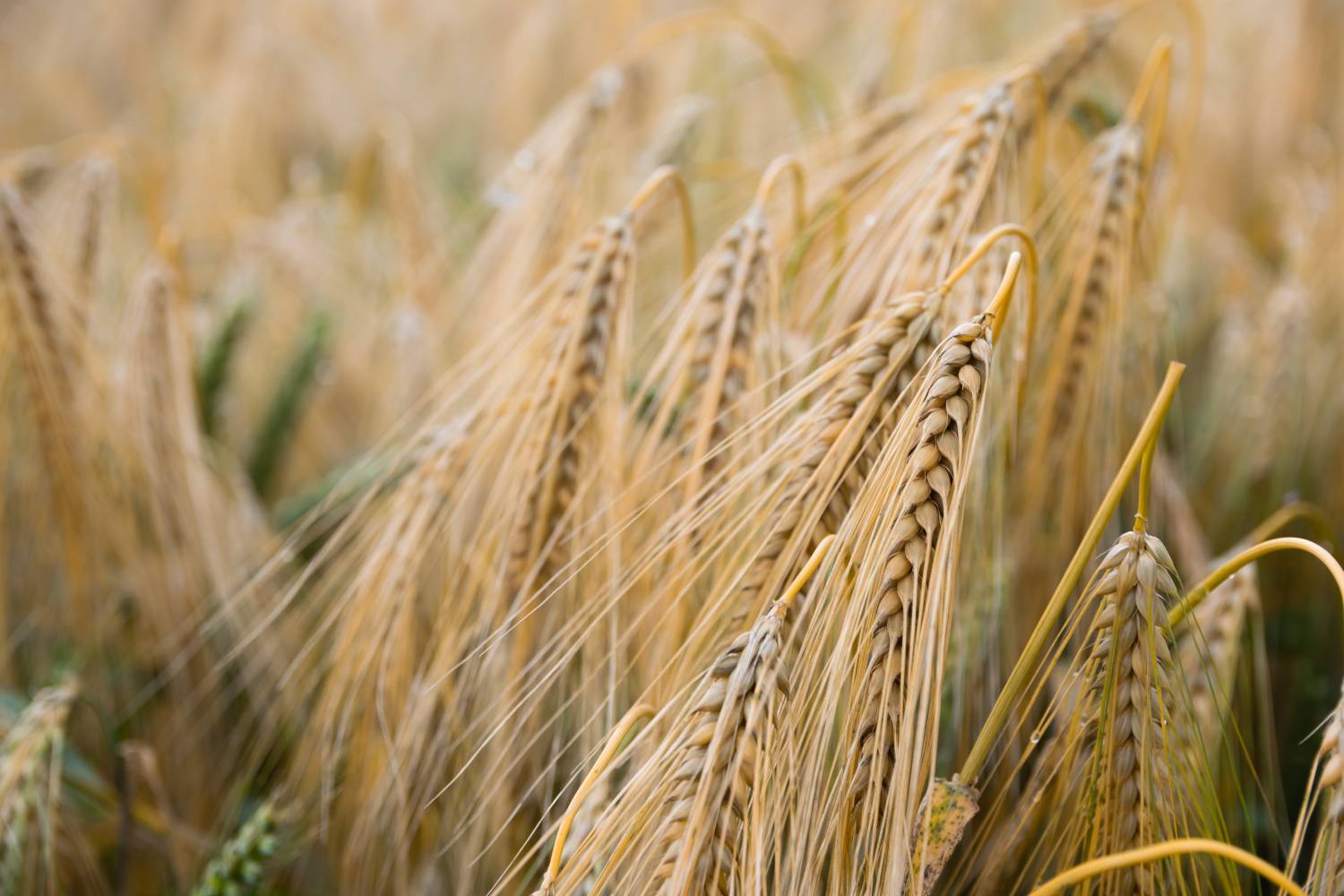 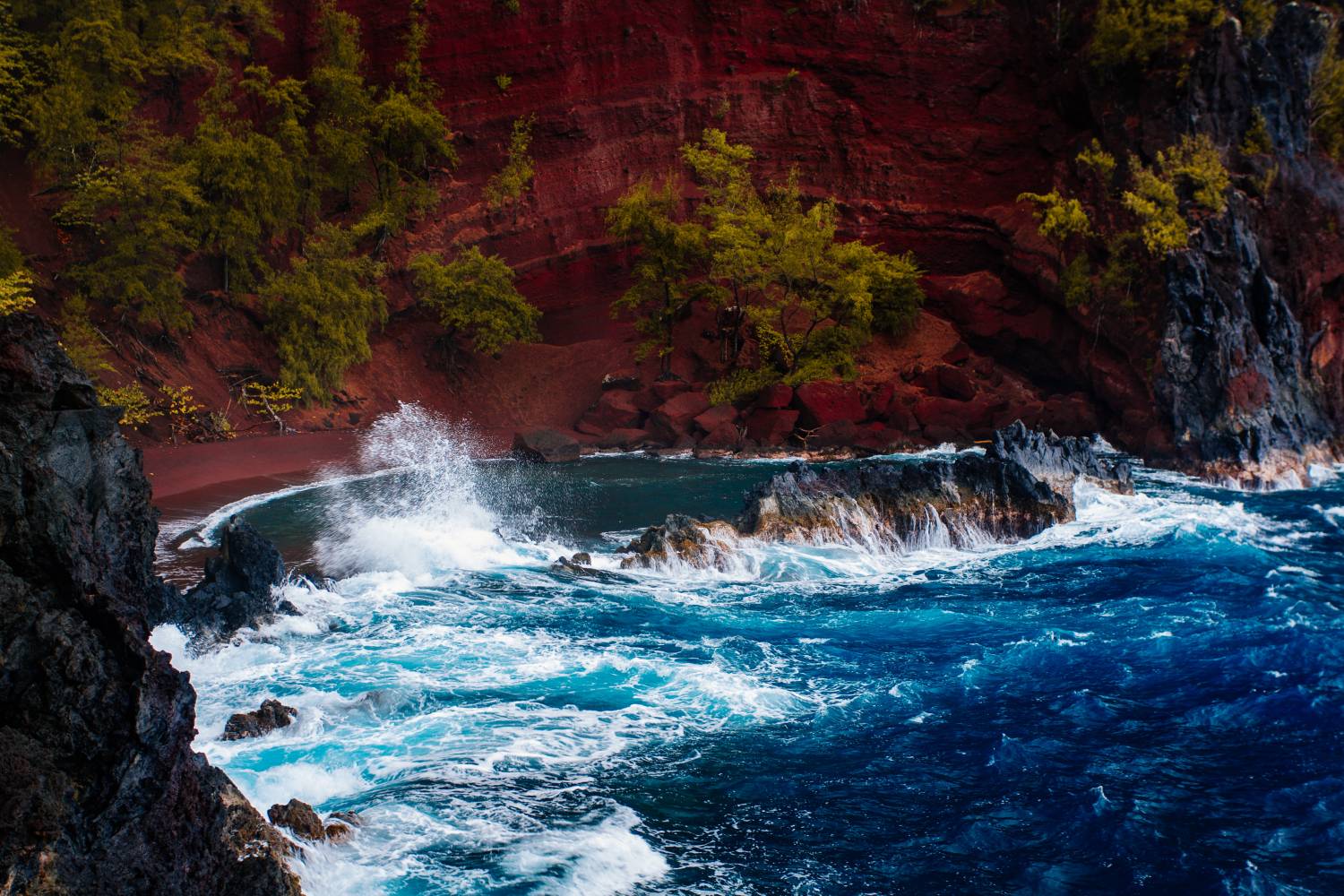 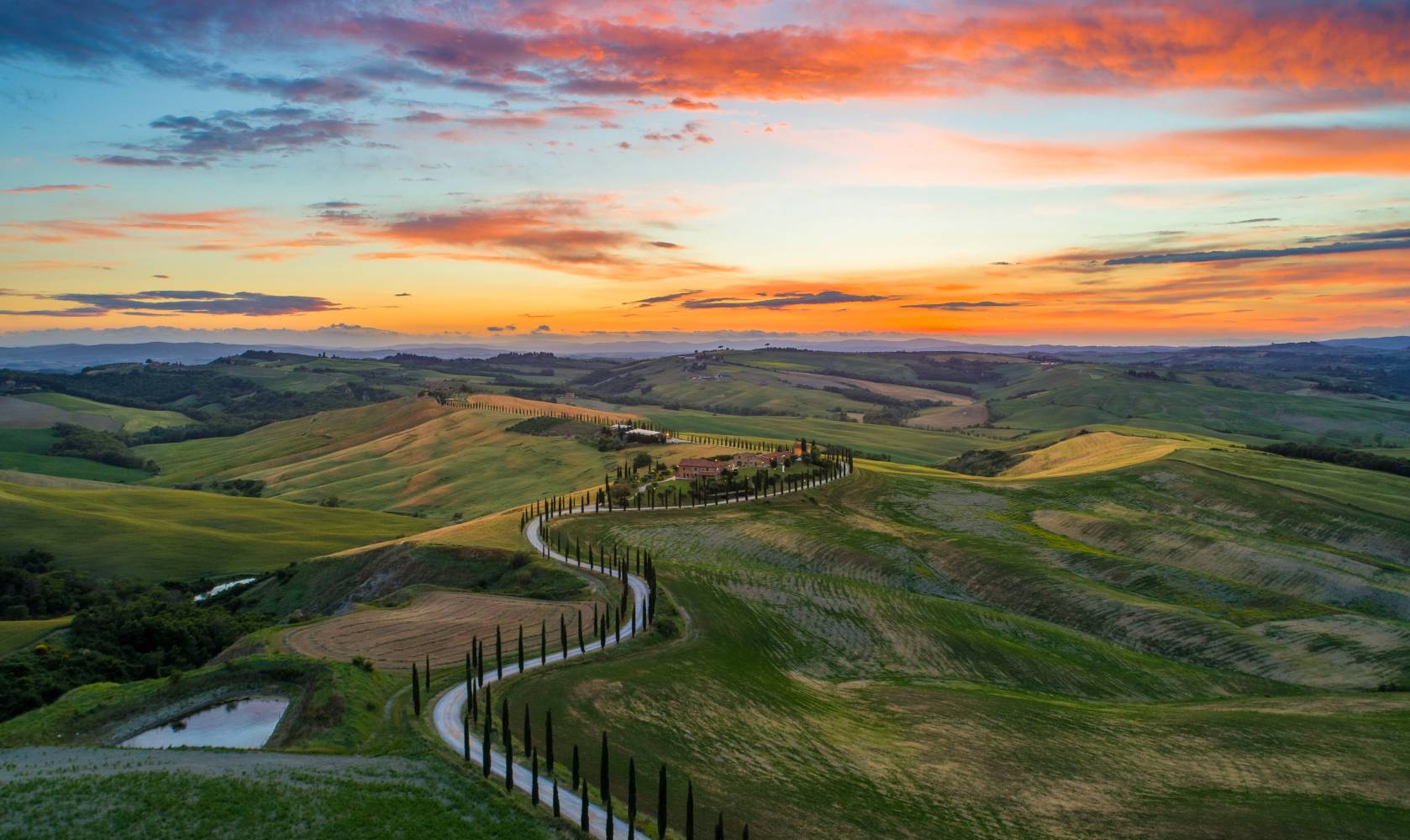